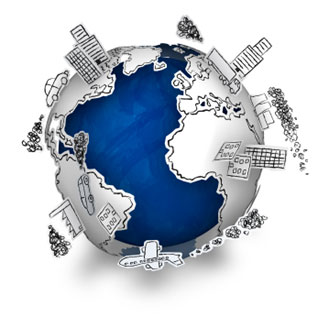 The Labour Land Campaign is a broad left, political, voluntary organisation that campaigns for a fairer distribution of the wealth derived from land.

Unlike labour and capital, upon which, along with land, the creation of all wealth depends, the supply of land is fixed.

If there is greater demand for labour, its supply can be increased by working longer hours, or by working more productively through the investment of capital in more productive technology – or by having more children or encouraging immigration. Similarly, if the demand for capital is on the rise, people can be encouraged to work more and save more, or spend less.

But the supply of land – which from an economic point of view includes all natural resources, including minerals below the ground, the sea, the atmosphere, and outer space – cannot be increased in response to rising demand in these ways. Thus, if demand for land goes up in particular localities, its value, and therefore its price, will increase.

This will benefit owners of land in those localities. But the higher value of land will not be due to any effort on their part. It will have arisen from what nature has provided for free, and from the economic and social activities of society as a whole, and the demand for land that this generates. In other words, all of us add value to land through our work, and by choosing to live and work in a particular locality – perhaps because it is near markets or transportation routes, and is where people can earn a living, or because it is well supplied with services, such as water, electricity and gas, public transport, shops, schools, hospitals, and so on. Meanwhile, the more that people choose to live and work in a particular area, the more this encourages investment in new productive activities, including improved services, both by public authorities, using taxes that we all pay, and by the private sector from the profits derived from our spending. This will make it even more attractive to live and work in the area, which will further enhance land values. 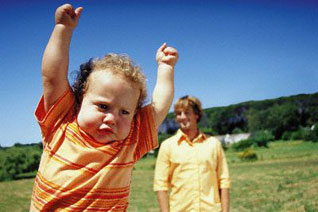 It is therefore totally unjust that only owners of land benefit from the land values all of society creates in those ways. The Labour Land Campaign says that everybody should benefit.

This could be achieved through the introduction of an annual tax on all land based on its value, which would replace other taxes, or allow them to be reduced. As will be shown in what follows, this would not only be a much fairer system of taxation, because it would reclaim for public benefit the wealth derived from land values that we all help to create. It would also have major beneficial effects on the economy as a whole, and lead to a more efficient use of resources.

A major activity of the Labour Land Campaign, therefore, is to campaign within the labour movement for the introduction of a Land Value Tax payable by all owners of land. This would allow taxes on incomes and consumption, which have a negative impact on the economy, to be reduced. Other organisations and individuals, including a number of MPs from across the political spectrum, have come to a similar conclusion, and the Labour Land Campaign seeks to coordinate its efforts with these groups, including many based in other countries, wherever possible.