LVT is superior to other types of land tax 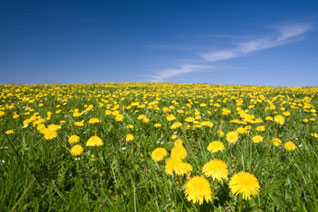 ‘a disincentive for developing the land’ 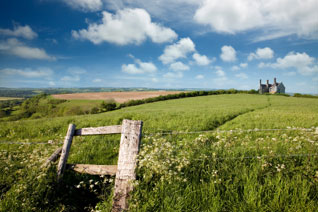