A strategy for implementing LVT 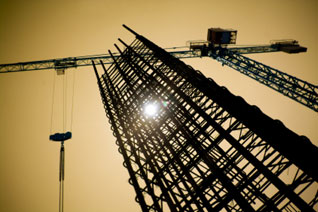 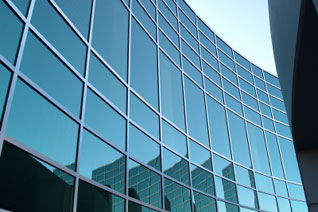 Taxes that would be phased out following the introduction of LVT:

Taxes that could be reduced, or made more selective, as
the rate of LVT was increased: