LVT is a fair tax 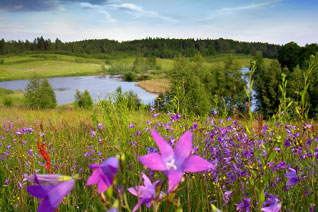 ‘LVT is transparent and cannot be avoided’