LVT is cheap and simple to collect 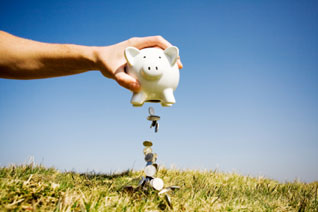