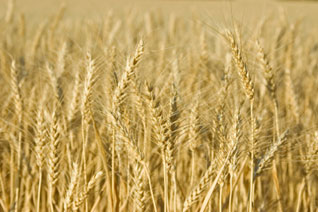 LVT as a resource rental 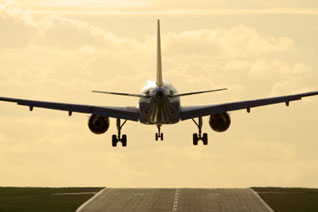